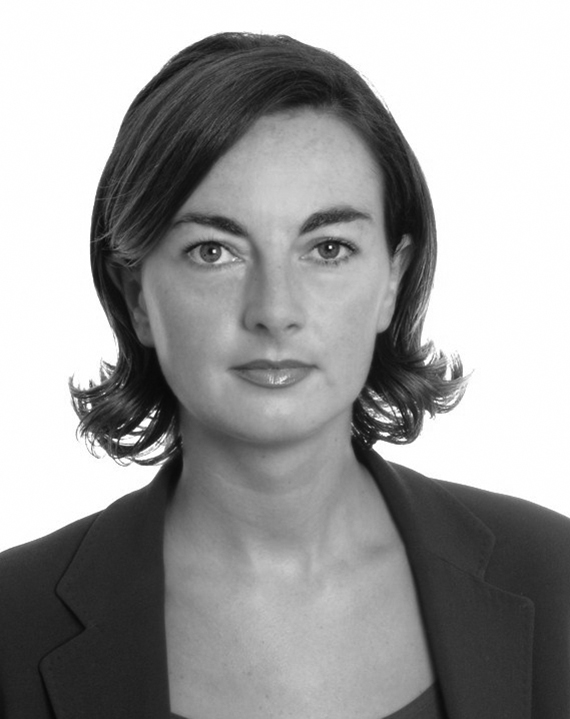 Zoe qualified in 2001 with leading City law firm, Travers Smith. By 2007 she had set up her own practice, Mulberry's Employment Law Solicitors, based on her vision of providing a a high level of personal service to those in need of accurate and up to date employment law advice at rates that are affordable and accessible to all. Her practice thrived from day one and is now one of the leading employment law practices in the South East.

Zoe has been described by clients as “the best kind of lawyer – a sharp legal mind and great interpersonal skills” as “a consummate professional” and as “sharp, articulate and efficient.”

Zoe’s clients include national and international companies, charities, not for profit organisations, trade unions, trusts and many SME’s. She also provides employment law advice and assistance to a wide and diverse range of employees, from casual workers to senior executives. Zoe was a Senior Lecturer in Employment Law at the University of Brighton from 2008 until 2011 and is an experienced CIPD trainer and MBL Webinar speaker. In 2021 Zoe was appointed Visiting Lecturer at the University of Law, Bloomsbury, London. She regularly holds seminars and workshops on all areas of employment law. In 2010 Zoe was a Visiting Fellow at the School of Industrial and Labour Relations, Cornell University, New York where she expanded her knowledge of international labour law. In 2015 and again in 2020 Zoe was the advisor to The Guardian newspaper in relation to its widely reported undercover expose of a national retailer Sports Direct who had breached, amongst other things, the national minimum wage and in 2016 Zoe advised the BBC in connection with its investigation into working practices at national retailer ASOS. Zoe has given comment and advice to many other media companies and written widely in several publications and is always willing to provide her expertise pro bono where the public interest is served. In 2019 Zoe became a volunteer mumsnet.com employment law adviser and is committed to improving the working lives of carers.

Outside work Zoe’s second love is yoga and she has recently qualified as a children’s yoga teacher. Zoe also recently qualified in 2018 with ILM as Workplace Coach, learning skills which she believes enable her to undertake her work with a broader range of tools and expertise.

Zoe is committed to running her practice mindful of its environmental, social and ethical impact. 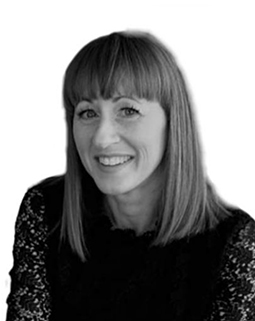 Nicky is a Chartered Member of the CIPD and has extensive experience in dealing with the bigger picture regarding business activities ranging from company accounts and payroll to providing a generalist and strategic approach to HR.

Nicky has a wealth of experience in the challenges of running a business and managing staff before (and after) CIPD qualification. She is an extremely hard working individual who pays great attention to detail and has excellent communication and organisational skills. Nicky has worked with blue chip companies such as News UK (formerly News International), BT, Yell and Whistl (formerly TNT Post UK) and been responsible for managing over 100 staff.

Nicky also acts as a Trustee for a local health charity. 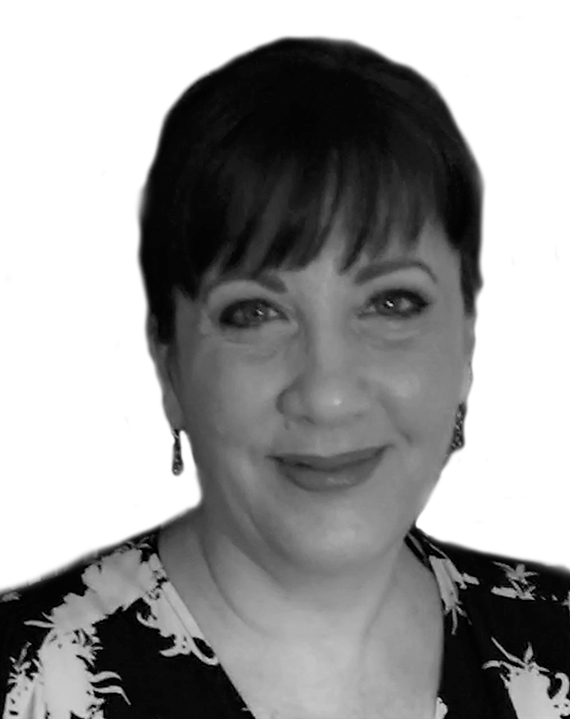 Andrea’s working life has included thirteen years as a Parliamentary Researcher and Constituency Caseworker. She won the inaugural Unite Union “Caseworker of the Year” award in 2008. For the last twelve years she has been a legal secretary working in the field of employment law and acting as personal assistant to the Principal of the firm.

She has a BA Degree in Humanities, a Master’s Degree in Creative Writing and a Certificate in Education (Further Education and Skills Sector) and teaches Creative Writing at Bexhill College. Her writing has been published in the literary press and online and she is currently working on an agented novel.